Nimrod Segev, a Windows Client technology solution professional based in Israel, died Aug. 9 while fighting for the Israel Defense Forces in Lebanon. He was 28. Segev, a reservist who had attained the rank of sergeant major, was called to serve days before a cease-fire agreement was reached.
He is survived by his wife Iris Segev; a three-year old son, Omer; a nine-year-old stepdaughter, Vik Landes; parents Iris and Hezi Segev; and a brother, Ehud Segev, whoeulogized his elder sibling.

Segev began his Microsoft career three years ago as a vendor, responsible for Windows Client and Office deployments for enterprise customers. A year later he accepted a position as a Microsoft employee.
In the first quarter of FY06, he was given the Infrastructure Optimization Champions award for his work training and implementing the Microsoft Business Desktop Deployment solution for customers and partners. Segev’s contributions also helped his organization win the Windows Vista Velocity award for

small/medium subsidiaries, noted Segev’s manager Ronen Ashkenazi.
“Nimrod’s achievements over these past two years have been exemplary,” Ashkenazi said. “He had a rare combination of professionalism, goodness, enthusiasm, passion and knowledge. A week after hearing about this tragic loss I still cannot stop the tears from flowing. I will eternally miss him as I am sure everyone who has known Nimrod will. …We have truly lost one of our best.”
Colleague Shira Kimchi remembers Segev’s charm and optimism. “He loved Microsoft, loved his job and it showed through whenever he met with our customers. He was always cheerful and optimistic with his trademark smile and glowing eyes. It was an honor working with him and more than that, it was an honor knowing him as a person. The fact he is no longer with us has not sunken in. I will always miss him.”
“I am shocked and deeply saddened by this tragic news,” noted colleague Aben Kovoor. “I just can’t believe that he is no more. My interaction with him was when he won the champions award back in October, and the advice he gave us on how he achieved [his] deployment target.” Kovoor said Segev made an immense contribution to the Windows Client business, and the team “had great respect for his work, and we will miss his presence in our community.”
Yinon Nadav said the true measure of Segev’s character shone through in the commitment he had for his family. “Behind the eminent smile, the bursting charisma and the obvious talent and passion I was essentially drawn to the humanity of Nimrod. Being totally committed to his family, loving and respecting his wife and kids, that's what I appreciated the most,” added Nadav. “For I believe that's where a person is truly measured – by being respectful and patient at all times to his loved ones, never taking them for granted and being immensely proud of his family.”
Corporate vice president Moshe Lichtman added, “The Microsoft family is mourning today and we will do everything we can to support Nimrod’s family during their most difficult time. At the same time we will remain strong. … Let us hope for a quick return to peace and safety for all.” 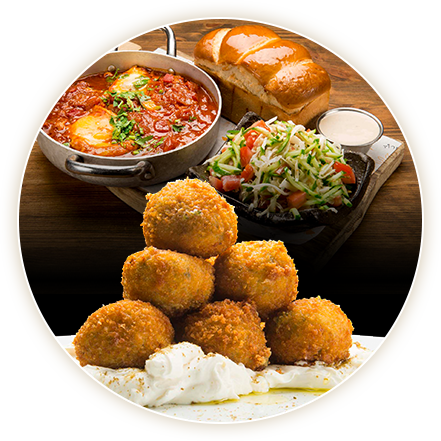